Where to begin? We could start by lamenting the current crisis we face, or, we can take stock, dust ourselves down, and re-evaluate what is possible – and keep driving forward the innovative use of technology in schools.

The original project planned to take as many students to the moon as possible – using VR in an after school club. This is no longer possible – we have had to immediately halt all after school activities and it is plain common sense not to ‘share’ VR headsets which press close to your face between students.

Our Y12 Product Design students are about to begin an architectural design project. Traditionally this involves extensive iterative design within SketchUp before constructing a physical scale model. Architecture deals with the human scale and it is plain to see that there must be an advantage to including 1:1 scale models in the design process. Traditionally this is impossible, but our role as teachers is to sometimes imagine the impossible.

Jed, Joe, and Laura, have worked together to create a feasible workflow to import 3D models to the VR headsets. This will allow our design students to see their projects on a 1:1 scale, with 6 degrees of freedom to interact. Throughout the design process students will be able to iterate their design and use the feedback from 1:1 scale views to improve their designs.

We plan to end the coursework with an online exhibition using “Mozilla Hubs” to showcase high quality renders of the students’ final work. In the age of “remote learning” and “e-meeting” what better way to propel British schools into the 22nd century than by hosting an online event where anyone in the world can interact – on a life-size scale – with architectural models created by students? It already feels magical just thinking about it! You can see a low-resolution “proof of concept” initial test by the teaching team here – you can view in browser of within VR if you have a headset.

In the past few weeks two families with students in Y10 have been using the VR headsets we initially purchased at the start of the project. They were encouraged to explore three key VR educational experiences. The first is the Apollo 11 VR we initially built our project around, the second is an exploration of the International Space Station, and the third is a National Geographic program where you can explore the Antarctic. Cards on the table – we didn’t have much time to thematically link the experiences to the curriculum. Our main goal here was to test how easy it is for families to set-up the equipment we loan them. Can they hook it up to the WiFi? Do they need manuals/training? Is there enough space at home? Can students record their first person view? Can we provide support ‘online’ in the absence of school?

Our initial trial suggests the answer to all these questions is Yes, Yes, Yes. Using Microsoft Teams we are able to communicate directly with students in a small online working group – helping to fault find. The parents were as big a fan of the experience as the students – with one family asking to keep it a week longer so everyone can have a go exploring Antarctica!

Now that we are confident the headsets can be used in the home we can begin to explore this as a research project. Jed and Peter will begin adapting the resources initially made to be used by families – Year 10 are currently studying forces – so it is a great time to send these kits out to those year groups. Each family will keep a video and text blog of their experience.

One aspect of the initial project was to continue the development of an interactive VR game to help Y12 students understand projectile motion. Jed showcased the final version of this simulation at the University of Cambridge to a small group of educational researchers, students, and practicing teachers. The feedback was incredibly interesting with lots of critical discussion about what, if any, constitutes effective pedagogy within VR. All participants did agree that there was ‘something’ there struck a chord inside. The cognitive conflict created in the moment could have the potential to help students understand difficult concepts.
Joe will spend the next few weeks wrapping up the project and hopefully making a version which can be published online for other educators to experience – meeting the original project goal. 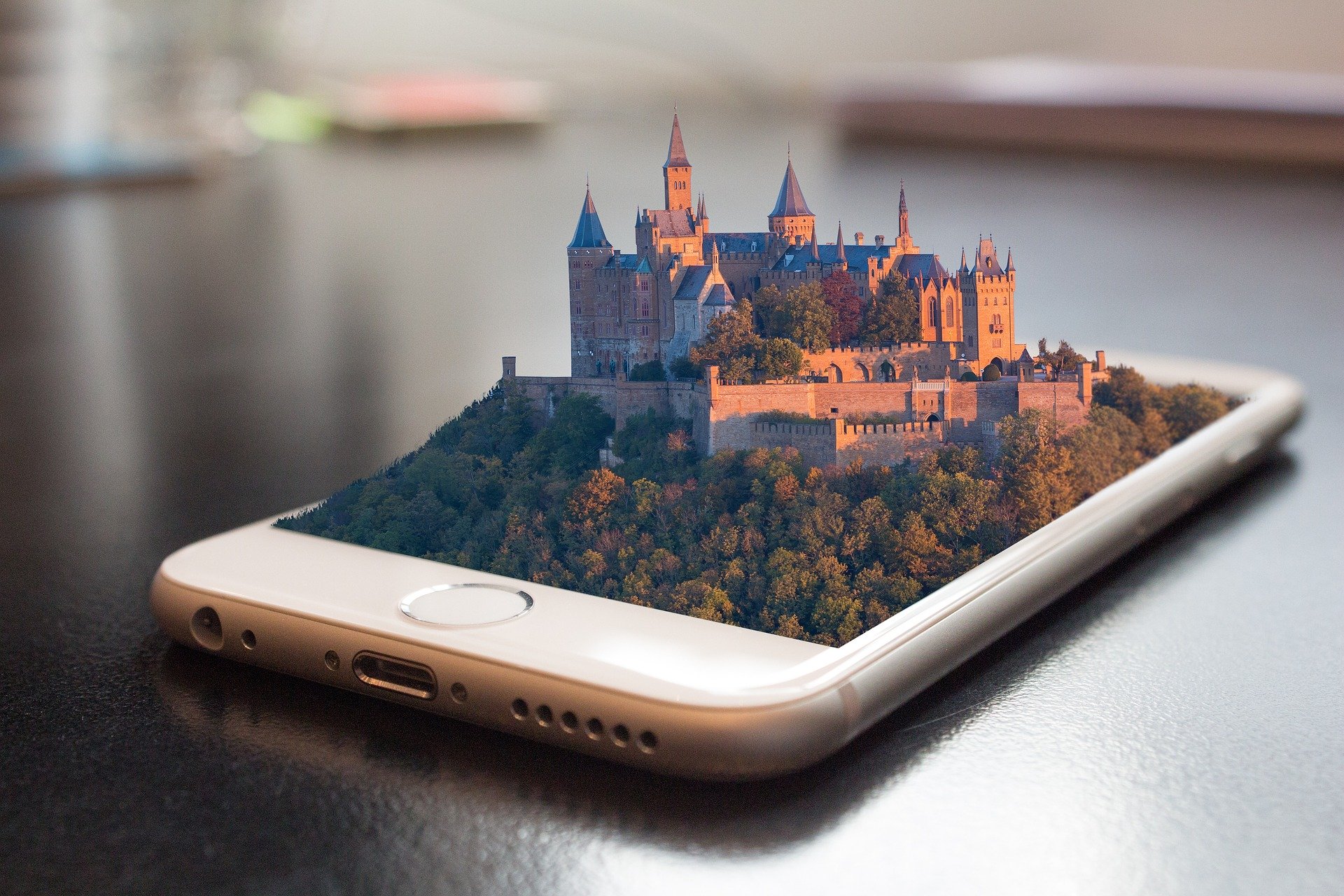 In our last update we were discussing how best to spend the remainder of the funds. We were unsurprisingly disrupted following this and never finished purchasing the new headsets. In that time Oculus has released the “Quest 2”. We have purchased four of these – including all the sundries – bringing our headset total to seven. Three Oculus Quests and Four Oculus Quest 2’s. One of the Quest 2’s will be used for development. The three Quests will be sent out to families in a rolling basis and the three remaining Quest 2s will be used for the architectural project.

We have also been able to repurpose a powerful computer for use by the DT department to connect one of the Quests to the computer to give some powerful real time rendering of 3D models. Each Project Design student will also be provided with a “mobile” VR headset to enable quick rapid use of VR without having to ‘share equipment’ (which carries lots of health and safety considerations)!

“The difference between that, and watching a video of space, or seeing pictures, which I have done a lot because I am a massive space nerd, it is so interactive you can do anything you like. You can go out of the window and look back at earth… you are free to explore it on your own will.” Elsie Year 10

Win an Amazon Voucher by completing in the Hudson Library...